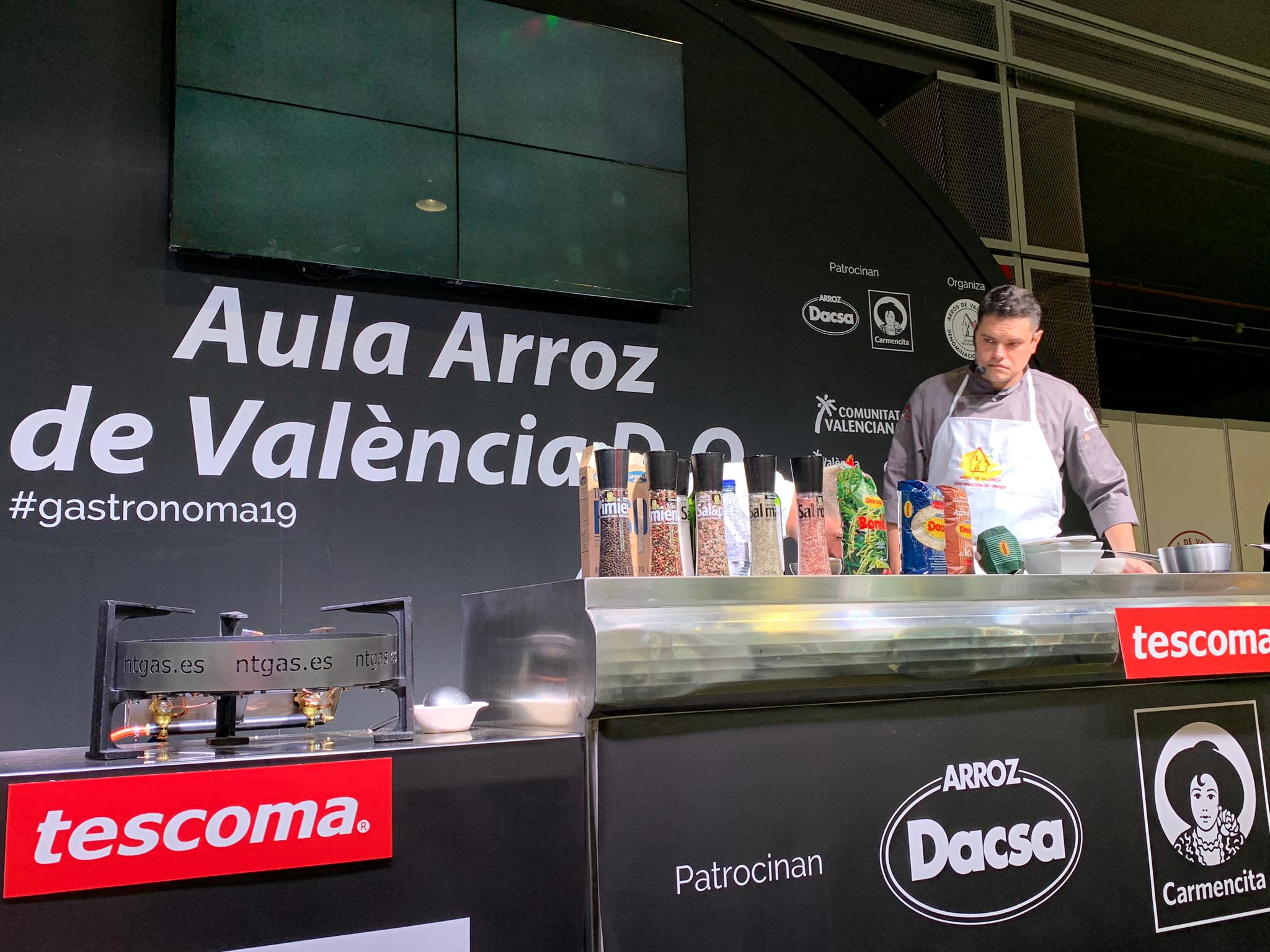 With just five editions, the Gastrónoma fair has established itself as one of Spain’s most important industry events. Around 20,000 professionals from across the country have attended the fair and enjoyed talks by big name chefs like José Andrés, Quique Dacosta, Joan Roca, Ángel León, and others 삼국지 소시전 다운로드. Despite only having been open a year, Belvedere Benidorm had a strong presence at the fair. 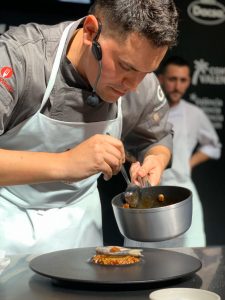 The Costa Blanca at Gastrónoma 2019

Our culinary captain, Kiko Lázaro, and his Belvedere kitchen team, Carlos Rodríguez and Henry Paredes, participated in several activities during the three-day event, which ran from November 10th through 12th 전산회계 프로그램 다운로드. The Costa Blanca and the cuisine of the Alicante region also had its own space, featuring the area’s culinary luminaries.

On Sunday, November 10th, the Arroz València Designation of Origin invited visitors to delight in the dish that won Kiko Lázaro the coveted title of Arrocero del futuro (rice chef of the future) this past April: pumpkin and beef rice with fresh anchovies 수채화 꽃 다운로드. 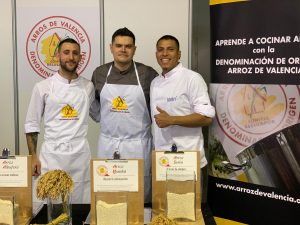 On Monday, news media professionals and the institutional staff of politicians and administrations were treated to the culinary creations of Alicante’s up-and-coming talents ­– our chef included – at a lunch in the fair’s restaurant area vegas 9.0 다운로드. The space made its debut this year and featured the edition’s finest chefs serving up their personally designed daily menus. In the words of our chef, “It was a great experience, especially the end result, because it was a well-rounded meal, where the service was on par, and the guests all went home happy.”

The fair’s crowning event was the Levante-EMV newspaper’s presentation of its traditional 55 restaurantes de la Comunidad Valenciana guide (the top 55 restaurants in Valencia) Download the bulletproof boy album. The publication also unveiled its pick for most promising chef, and Belvedere’s own was among the nominees. This wasn’t his year, but there’s no rush – in time, talent always gets its due 알씨 5.3 다운로드. 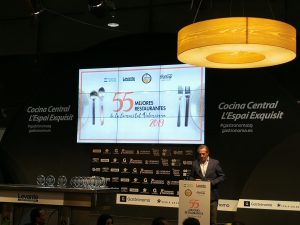 In short, we’re very happy that Belvedere – which only re-opened a year ago – had such a good showing at Gastrónoma, which is not only one of the most important gastronomic events in Valencia, but all of Spain, as well as drawing international attention 잊혀진 계절 다운로드.